You Ride, We Donate – Vuelta

During the span of the Tour de France, our I Ride ENVE Strava Club members logged nearly half a million miles and helped us donate 10 Qhubeka bikes, providing a tool to people in developing regions of Africa to travel faster and further, enhancing productivity. The result was so positive that we’ve decided to do it again. For the three weeks of the Vuelta a Espana every mile ridden by our Strava club members will help get bikes under those who can benefit from them the most.

While Team Dimension Data for Qhubeka races the Vuelta, which finishes on September 15th, get out on the dirt, gravel, or pavement and be a part of something bigger than just your daily ride. Every 50,000 cumulative miles ridden by the club equals one Qhubeka bike, so be sure you and your friends are part of the I Ride ENVE Strava club. 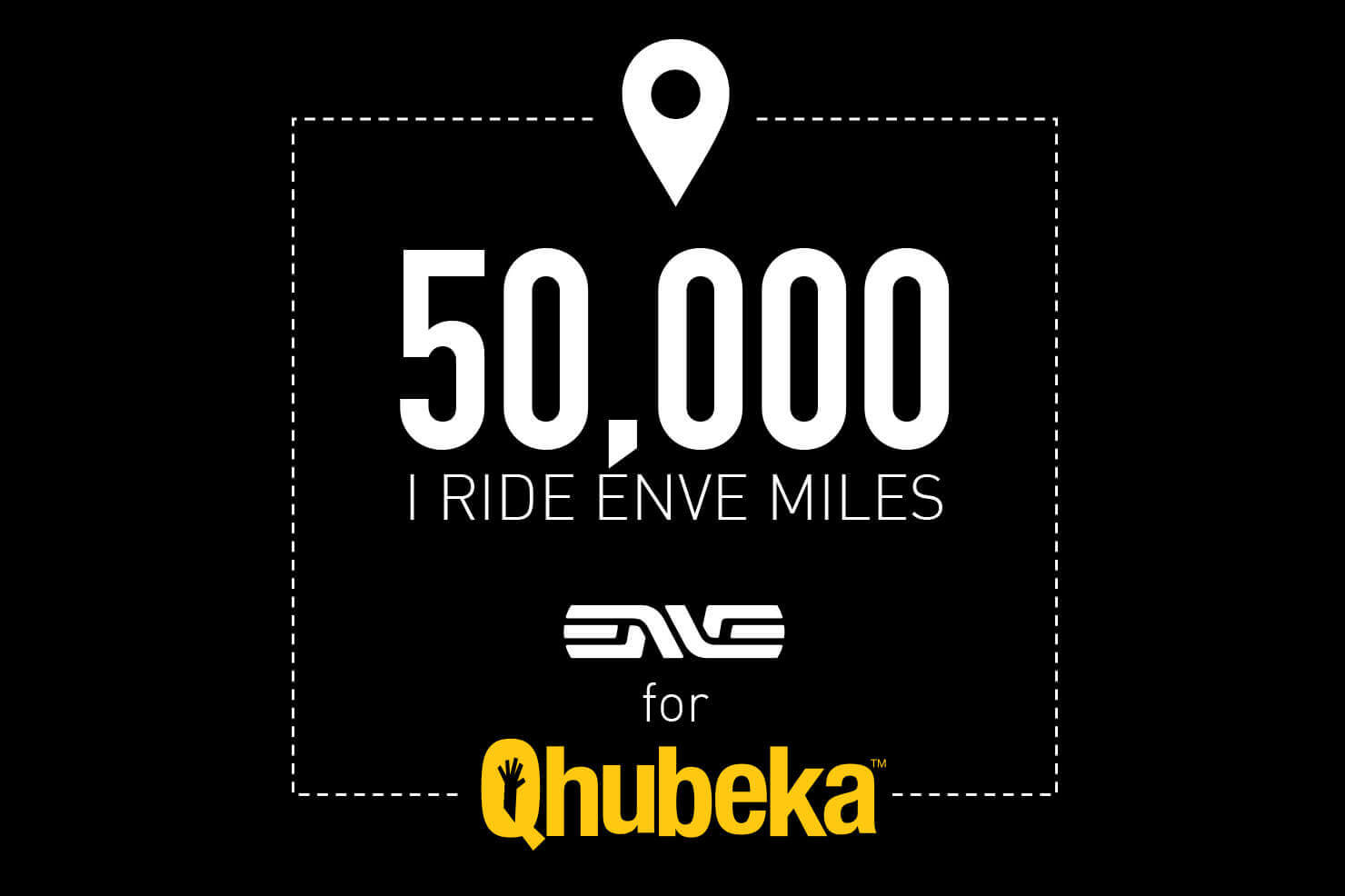