The SES 2.3 is purpose-built for the mountains. Ultra-light, respectfully aerodynamic, and optimized for tubeless tires, the SES 2.3 raises the bar for performance through hilly and mountainous terrain.

Versatile, aero, light, and fast. The SES 3.4 has been a staple in the SES wheel family, and the newest iteration takes the best features of the previous generation SES 3.4 and 3.4 AR to make the ultimate modern road wheelset. There’s simply nothing more versatile than the SES 3.4.

When speed across most any terrain is priority number one, look no further than the SES 4.5. Originally designed for the cobbles and crosswinds of Paris-Roubaix to provide an aero benefit with high volume tires, the SES 4.5 was the first of its kind and is now re-designed to deliver more speed in a lighter package.

Striking the ultimate balance between weight savings, stability, aerodynamics, and rolling efficiency, the SES 6.7 defines Real-World Fast and raises the bar for modern aero wheel performance. Grams of rim, versus grams of drag, make the SES 6.7 the outright fastest wheel on the road.

Built for the lightweight modern gravel bike, the G Series Dropper Post features 40mm of drop to deliver the confidence that a lower center of gravity provides on descents of any kind. The inverted design sheds mud and allows for your excess length to be trimmed off for additional weight savings. Lower to the ground gets you closer to gravel nirvana.

There is more to aero than the wind tunnel. While unquestionably the best tool for measuring and understanding aerodynamic performance, the ultimate goal is speed on the road not in the tunnel. The road is a ‘dynamic environment’; even without gusts the wind you meet (known as ‘apparent wind’, the net result of bike speed and direction with actual wind) is constantly changing. By contrast, accurate testing in a wind tunnel requires a ‘static environment’ with the air speed and direction consistent. 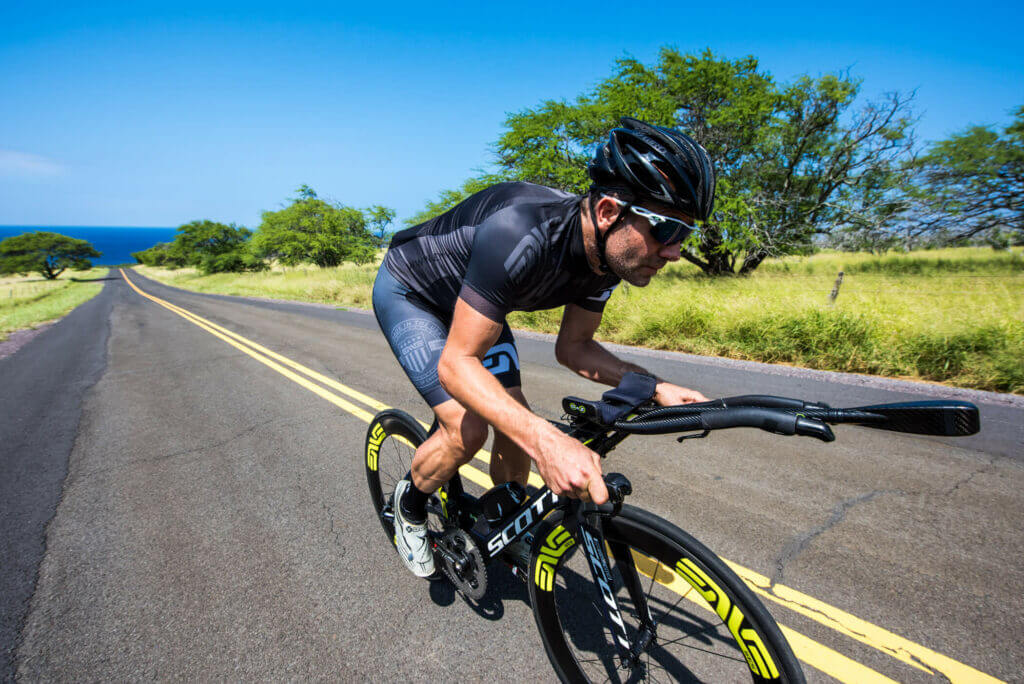 The SES 7.8 is the fastest wheelset on the planet because it’s developed to perform in the real world, like our whole SES line, giving you real confidence and real speed in real conditions. Here we explain how it works and the difference it makes to your ride. 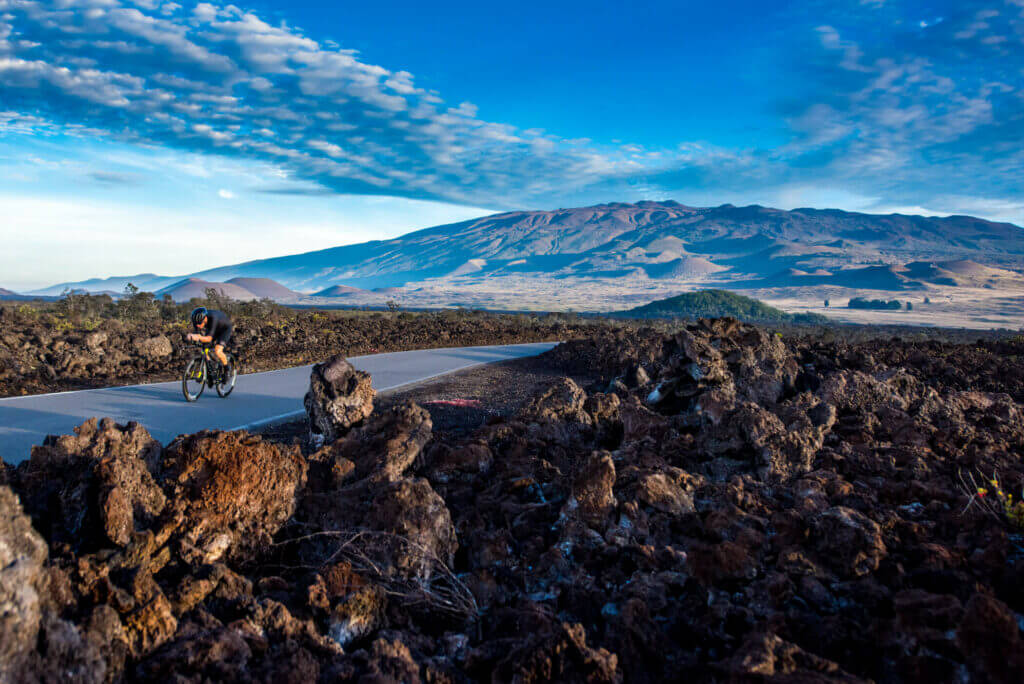 First, a quick refresher on how aero wheels work. Deep-section wheels go fast by controlling the air that flows over them, using a carefully designed profile to make the air flow smoothly and follow the shape of the wheel. This is what’s known as ‘attached’ or ‘laminar’ airflow. It’s like pouring water from a mug – when you pour slowly, the water follows the shape of the lip and runs down the side of the mug, defying gravity; when you pour faster, the water becomes ‘detached’ and flows out. Detached airflow is turbulent and causes drag to rise sharply. The point at which this happens is called the stall point. 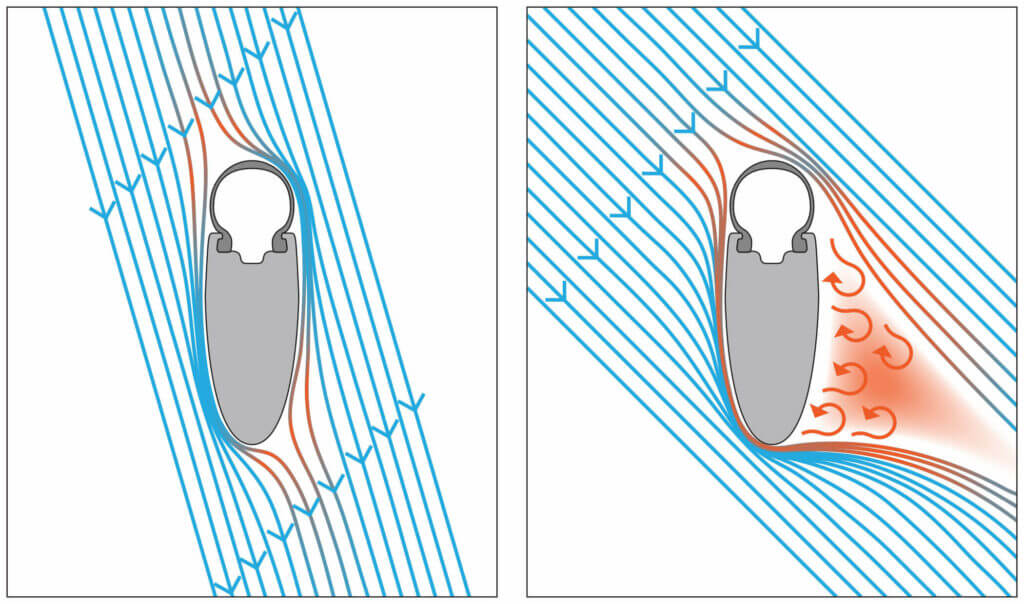 When conditions are still or the wind is head-on, the goal is for the wheel to slice through the air with minimal drag. As the wind angle (aka yaw) increases to create a crosswind, the drag of an aero wheel will decrease so long as laminar flow is maintained. Modern, wide, aero profile rims are shaped to keep airflow attached for as long as possible, often beyond 15 degrees, the thinking being that the more crosswind that can be handled the faster the wheel will be. That’s partially true, but there’s more to it than that.

The Queen K Highway is a notorious stretch of highway that makes up a majority of the bike course at the Kona Ironman World Champs. Bordered by flat lava fields and close to the Big Island’s west coast, it’s subjected to powerful gusting crosswinds. Multiple studies have shown that the average wind angle experienced by a racer here is around 9 degrees, well within the performance window of most modern wheels. However, that number flatters to deceive as the strong gusts cause frequent spikes in wind angle to 30 degrees and more. In short, out here, and on any windy day anywhere, everything stalls.

We know that wheels are fast when the air is attached, slower when it isn’t, and we know that strong gusts cause airflow to detach. However, it doesn’t reattach at the same angle at which it separated. This is called hysteresis and, in some instances, it can mean that the airflow remains stalled long after the gust has passed, well down into single figure wind angles. Therefore, the faster you can get the airflow to return to a laminar state – reattached – the faster your wheels will be, the faster you will be, over the full course.

This was a defining principle in the development of the second generation Smart ENVE System rim profiles, and the 7.8 in particular, as aerodynamicist Simon Smart explains:

“We gathered a lot of data and it was a turning point for us to appreciate how dynamic the wind is. There’s a risk of developing a product for a condition that never exists. Wheels which maintain attached flow at high wind angles are irrelevant in the real world because you never experience that condition consistently. The wind angle is always changing. Rapid reattachment is a big part of what makes the 7.8 settle quickly and go fast.”

Stability and rideability are defining principles of the SES line, and they contribute as much to your race as does each wheel’s pure aero performance. A more rideable wheel doesn’t get swapped for something shallower and slower on windy days, it doesn’t make you flinch and break position in a gust, it doesn’t cost you energy. Simply, it gives you confidence.

During the R&D process, Smart found that rapid reattachment of airflow greatly boosts stability. The result is class-leading speed from a wheelset that feels half its depth in the wind and is easy to handle even for lighter riders.

Real world performance continues with optimization for 25mm tires, a decision which began a virtuous circle, as Smart explains: “We wanted to optimize for a bigger tire for the better rolling resistance, grip and comfort. That led to the new rim shape; going wider with the tires enabled more rim width, more camber, and better dynamic response in oscillating winds.” What’s more, the 7.8 is tubeless compatible, increasing those benefits even further.

The genius of the 7.8 is that it backs up all this real-world performance by being the outright fastest in a wind tunnel at both low and high yaw angles. You don’t even have to take our word for it; the 7.8 came out a clear winner in an independent wind tunnel test by 220 Triathlon magazine, recording the lowest drag at both 5 and 12.5 degrees. They called it “A new benchmark”. We agree.